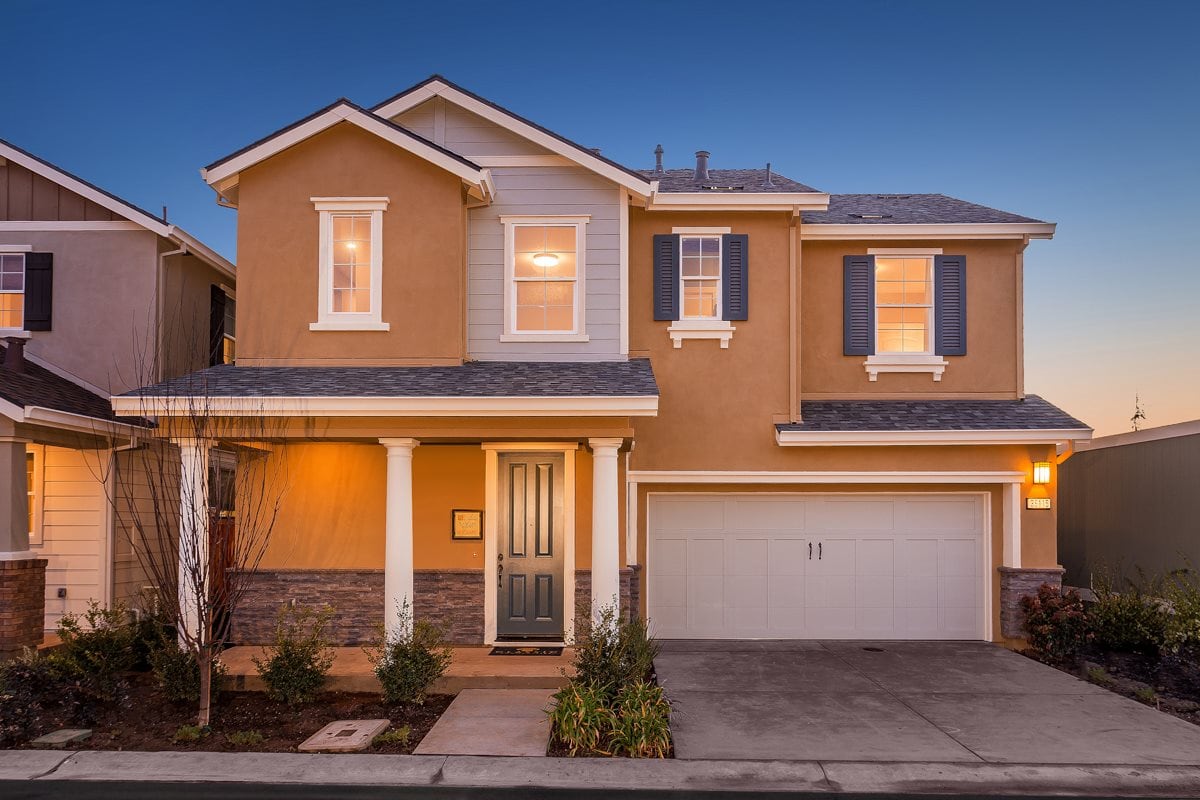 Property: 36120 Ruschin Drive, Newark, CANewark Unified School District enrolls over 6,700 students in Alameda County. The District covers several campuses, including one preschool, eight elementary schools, one junior high school, and an alternative education center. Their mission is to inspire and educate all students to achieve their full potential and be responsible, respectful, and productive citizens.

Newark Unified School District had previously closed and made surplus one of its elementary schools (Ruschin Elementary School) in 2005. The 7-11 Committee Process was met with unwelcome resistance from surrounding property owners who feared the anticipated residential development of the site would be detrimental to their interests. As a result, the Board voted to lease the site, which they ultimately did to a child care provider, a church, and a non-profit. The income realized from the property represented a meager return on the estimated market value of the site. In addition, the District had passed a bond for approximately $66 million, which was far less than the approximate $150 million needed to retrofit and upgrade District schools. The sale of the Ruschin Site was desired as a means of augmenting the capital improvement funds made available from the bond.

DCG met initially with the District’s Chief Business Official (CBO) to present not only those services that could be used to market and sell the Ruschin Elementary School site, but others which could be performed to develop a more comprehensive Strategic Asset Management Plan for the District’s underutilized properties. The CBO quickly arranged a meeting with the Superintendent who asked DCG to represent these options to their Board at a regular Board Meeting. After a robust 45-60 minute presentation and question-and-answer period, the board voted unanimously for DCG to work with staff on a proposal to market and sell the Ruschin School site as well as perform the more comprehensive Strategic Asset Management Plan.In October 2013, DCG released a Request for Proposals (RFP) for the 10.15-acre Ruschin School. Newark USD received multiple offers, three of which were for more than $20 million. In early 2014, the District accepted an offer that closed for $19.25 million. DCG managed the entire escrow process and in February 2015, the Newark City Council voted to approve the project, and escrow closed in May 2015.