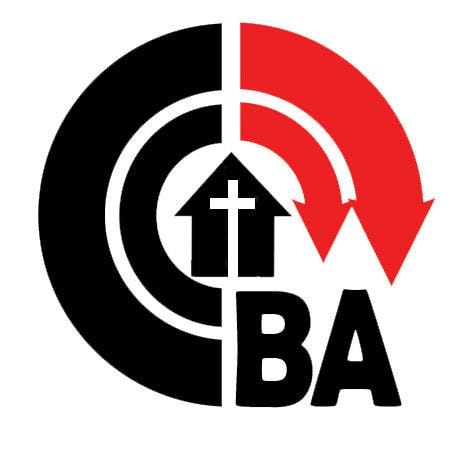 (CCBA) is a ministerial organization serving nearly 100 partner churches in the San Francisco Bay area and California’s Central Coast. The Association supports various ministries locally and abroad, including a prison ministry and a growing multi-site pre-school system. Like many church organizations, the Association needs every dollar it can find support their ministries … which is why a small church property in Menlo Park — Menalta Baptist Church — came into focus for the Association’s Executive Director.

The CCBA was leasing this aging church building with a small parking lot to a declining congregation. The property was donated to the Association with years of deferred maintenance on the building. So in 2014, the Association partnered with DCG to conduct a strategic assessment and analysis on the building and grounds. Drawing on the expertise of internal staff and external consultants, the analysis showed that the building was nearly unsafe to occupy and too expensive to repair. While this news was concerning to hear, the Executive Director was relieved to have facts from a third party in front of him.

Part of DCG’s analysis included an estimate of the property’s value. The building was effectively worthless, but the property was less than two miles from Stanford University, a light rail stop, and a major interstate. Situated between residential and commercial lots, it was also walking distance to schools, parks and retail centers. Though it was zoned for commercial use (which is the case for many church properties), DCG estimated that the property would fetch a sale price of $1.2 million if marketed as two residential lots. When the Executive Director received this report, he knew he had a prayerful decision to make.

The DCG team joined with key stakeholders at CCBA in a custom designed strategic discernment process that DCG often uses with churches and other faith-based organizations. Our team met with the Association’s leadership team, its Administrative Council and Board about the options before them. In the end, Association decided to put the property on the market in an effort to raise much-needed capital for ministry initiatives it was hoping to launch.

The Association then asked DCG to market and sell the property. After DCG listed the land and created a website especially for the property, the property sold for $1.7 million for residential use–over $500,000 over the estimated market value. DCG’s staff managed the transaction on behalf of the Association and closed the sale in 30 days. The proceeds – including the extra half million dollars – went directly into the Association’s ministerial fund to kick off several of its strategic initiatives.