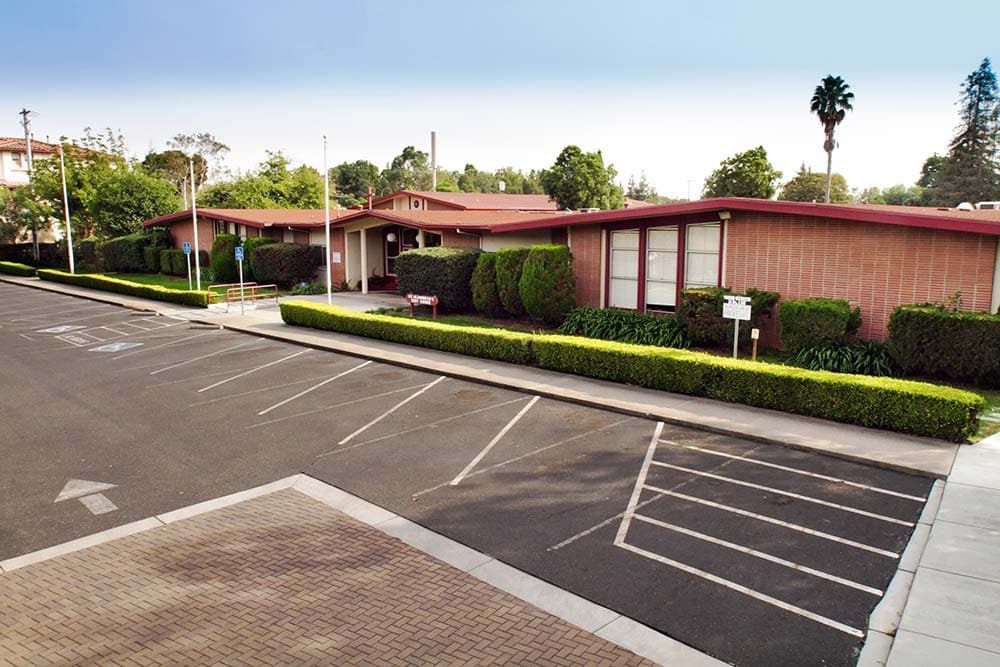 The Sisters of the Holy Family is a nationwide organization that was faced with the unique challenge of continuing its ministry in the face of an aging and declining population of sisters. In light of this challenge, the President and leadership of the organization sought to consolidate their personnel and financial resources by selling certain key facilities. The approximate 5.5 acre property located at 1050 St. Elizabeth Drive, housing a 29,600 square foot convent and 108-year-old preschool in the Willow Glen area of San Jose, was one such facility.

DCG was hired to work with the President, leadership, and congregant members of the Sisters of the Holy Family to assess various alternatives for retaining and/or selling the property at its Highest and Best Use, while weighing heavily the Sisters’ desire to continue its century long ministry of providing senior services and early childhood education to low income families.

After developing a series of alternatives, the organization opted for subdividing the parcel in order to retain and continue their 95+ year history of providing day care services in San Jose, CA while selling the remainder 2 acre parcel wherein the 29,600 square foot convent was situated. After an extensive marketing campaign, eight offers were received on the property representing residential builders, investors and owner-users. The Sisters ultimately sold the property to Self-Help for Elderly, a San Francisco-based non-profit senior service provider, as this represented a de facto continuation of their desire to continue their ministry to seniors.

In 2015, the Sisters voted to sell the remaining portion of the property after the Board of Directors determined they could build sufficient capital reserves, provide fair, adequate salaries and benefits, and maintain their aging facility. The school would need no less than $12 million to carry forward based on current enrollment. A conversion to a residential housing development was initially explored however, after consulting with the local council member and the Mayor’s Office it was determined that a new school would be the best use of the property. The property was ultimately sold in 2016 to Morgan Autism Center who became owners of its own space for the first time in its 50 years of operation. The Sisters were able to continue their legacy of giving, albeit in a passive way, as the funds from the sale were donated to a local charity and earmarked for early education subsidies for children in low income families.