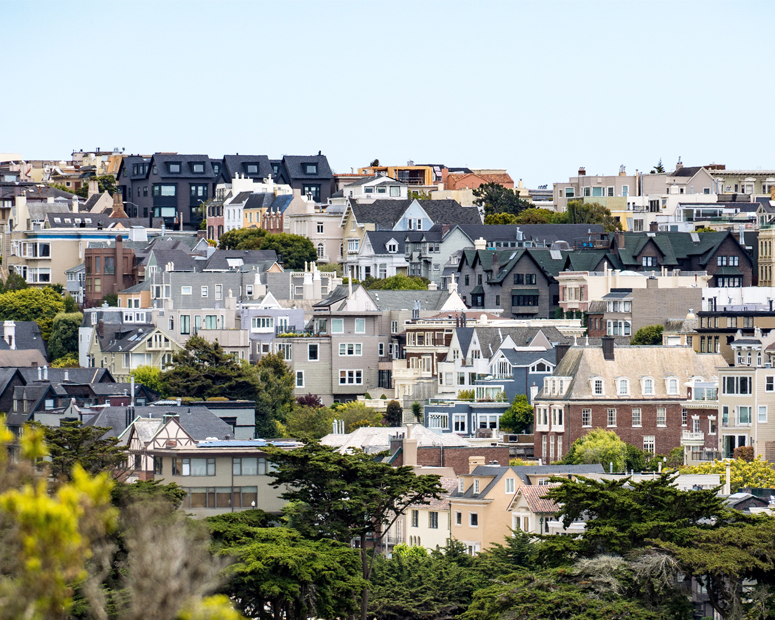 The opportunity to build a truly large-scale government real estate development in a densely populated, densely built environment happens rarely. When it does, expertise and experience are needed to take advantage of it.

DCG Strategies brought both to the table to work with a planner, a developer, and five local and state agencies to develop a 25-acre mixed-use development in Hayward, California.

For many decades, a swath of south Hayward has sat empty — a string of weed-filled lots hidden behind fences.

The land had been claimed by the state for a government real estate development focusing on a highway extension. A few years ago, the California Department of Transportation (Caltrans) realized the extension was not going to happen and began selling off the land while commercial real estate companies in the Bay Area considered how to develop the project.

DCG Strategies focuses almost exclusively on the real estate needs of government and nonprofit clients. As such, DCG recognized the opportunity Caltrans was presenting and prepared a plan for the government real estate development.

“It’s hard to acquire large pieces of land or aggregate individual parcels so that you can do something big with it,” says Jeff Slavin, Vice President of Real Estate Development Services for DCG Strategies. “We approached the city with an idea to acquire a group of properties and use them for development within the city.”

DCG pitched “SoHay,” a 25-acre gateway development that includes retail space and about 500 housing units of various styles — rental apartments and for-sale flats and townhomes — including some affordable housing.

Our team found an interested audience in Hayward’s now retired city manager, but there were still many obstacles to overcome. DCG acted as a consultant to the city on their government real estate project. Our first step was to put together a team — a design firm (Dahlin Group) and a developer (William Lyon Homes) — and put in the work to create a detailed plan that city leaders could be confident in.

DCG also spearheaded negotiations with the different government agencies involved. The 25 acres were owned primarily by Caltrans, but also by the City of Hayward, BART, the Hayward Area Recreation Department and the Alameda County Flood Control District.

Working with the team, DCG built support for the project among the different government entities by laying out the opportunity Hayward had to reinvigorate its south end, take advantage of a nearby BART station, and provide much-needed housing in a close-in community in a region facing a housing crisis. Ultimately, DCG was able to negotiate the sale of the land to the City of Hayward, which in turn sold the land to William Lyon Homes, who has already broken ground on construction and has started selling units.

The entire government real estate project took about three years. But unlike other commercial real estate companies in the Bay Area, it might never have happened at all without the kind of reputation DCG has.

“A critical element was the acceptance of us by the local policymakers in the Bay Area,” Slavin says. “As a result, we were able to gain a level of trust that an outsider might not have.”

If you’re looking for a creative solution to your property situation or government real estate project,  contact DCG to schedule a no-obligation consultation.