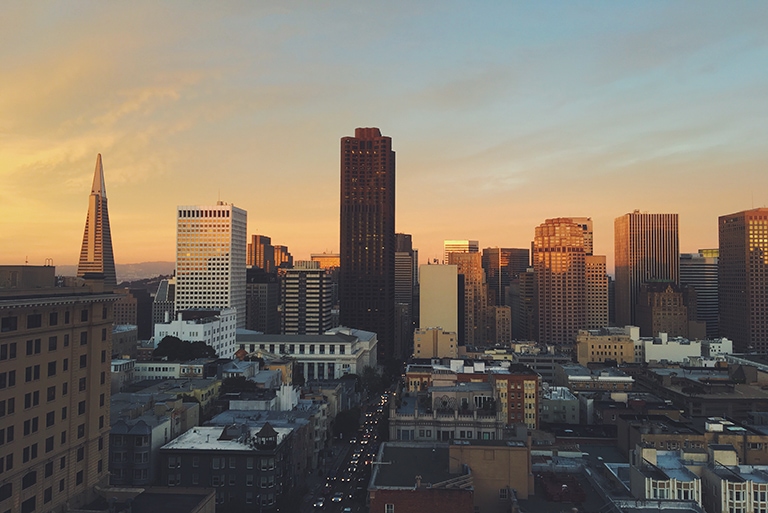 Voters in San Francisco recently approved Proposition C, a ballot measure that will increase commercial rent tax in order to fund childcare and early education programs in the city.

The Gross Receipts Tax (GRT) is a tax on the total revenue a person or company makes by doing business in the city of San Francisco. Most businesses pay this tax, but the new increase only affects those that own commercial rental properties. Right now, commercial renters in San Francisco pay about 0.3% GRT, but this change adds a significant amount: an additional 1% for warehouse space and 3.5% for other commercial spaces.

Who is affected?
If your business is currently exempt from the GRT, the new tax rate most likely doesn’t apply to you. Those with an exception include nonprofit organizations leasing space, businesses with less than $1 million total gross receipts, rents paid from nonprofit or government tenants, and most residential real estate leases. Approximately 20% of commercial rents are exempt. You may still need to file a GRT return even if you don’t owe the tax, though — those rules have not changed.

If the GRT does apply to your business, you’ll need to factor the increase into your quarterly estimated tax payments starting January 1, 2019.

Renters could also be affected as landlords try to recoup their losses through higher rents. If you’re renting now and have a triple-net lease, you could be responsible for the increased cost of renting your unit. New renters will want to examine their leases closely before signing.

Controversy
Proposition C passed only narrowly — 50.87% votes in favor to 49.13% opposed — and there is some question as to whether a simple majority is enough to confirm the measure. Taxpayer advocacy groups filed a lawsuit in August asserting that a two-thirds “supermajority” vote should have been necessary under a California constitutional requirement for special taxes. The question is whether citizen initiatives are held to the same conditions as local governments. A California Supreme Court case last year, California Cannabis Coalition v. City of Upland, ruled that taxes introduced by citizens are separate from those established by local governments, but didn’t lay out exactly which requirements apply to which. Since the language in the section of the constitution that governs voter requirements refers specifically to taxes imposed by local governments, advocates of Proposition C claim it’s no longer relevant to taxes instituted by citizens. Those against the proposition argue that the Supreme Court case ruling does not extend to certain voter requirements.

What does this proposition mean for local communities?
Low and middle-income families will have easier access to subsidized childcare, as 85% of the tax revenue — which is estimated to be about $146 million in total — will fund childcare and early education programs. Access to childcare can allow parents, especially women, to participate in the workforce at higher levels and grow the economy, and supporters of Proposition C say that the funds will help the more than 2,400 children currently on a wait-list for subsidized care. The money will also boost incomes for childcare professionals and staff. The other 15% will be set aside in the general fund for any public purpose.

However, some sources have predicted the additional tax will drive commercial renters away from San Francisco. Landlords who pass on the cost to their tenants will worsen the already strained housing situation in the Bay Area. If projections are correct, fewer jobs and less disposable income for city residents could mean the proposition will negatively affect the economy.

What next?
Whether you are currently leasing property or thinking about becoming a commercial landlord, DCG can help you understand how the changing tax law affects you. Contact us to learn more about how DCG can keep you updated on relevant current events.