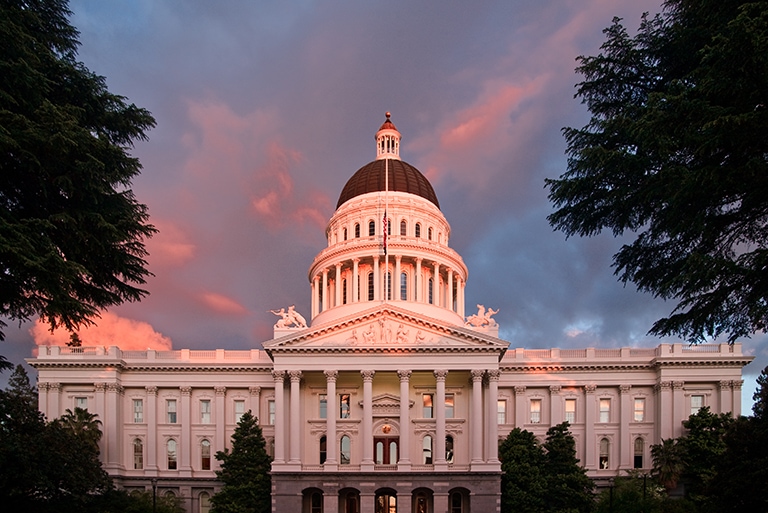 School districts might soon have an easier time building workforce housing for teachers under a new measure introduced in the California State Assembly.

The legislation, Assembly Bill 1648, aims to shorten the delays teacher housing projects can face during the environmental review process and is a big step forward in addressing the state’s housing shortage for educators.

The California Environmental Quality Act (CEQA) requires local government agencies to consider the environmental impact of proposed development projects before they can approve them. If their preliminary review finds potential for significant harm, the agencies must prepare an environmental impact report that identifies the potential damage and proposes actions to mitigate it.

These environmental impact reports can be challenged in court. The lawsuits can take years to conclude, a delay which sometimes prompts developers to abandon the proposed project.

AB 1648 applies only to workforce-housing projects submitted by educational agencies. The bill would streamline the local CEQA-review process, and it would fast-track any legal challenge to a project’s CEQA approval. State courts would have up to 270 days to reach a decision.

The state gave similar accommodations, in 2011, for the construction of sports stadiums.

Workforce housing is one of the ways California school districts are combating the shortage of affordable housing.

Whether buying or renting, many teachers in California find themselves priced out of the communities they work in, which makes it harder for school districts to attract and retain quality teachers.

A recent Sacramento Bee story illustrated how the median-priced home is out of reach for teachers in nearly every coastal county in the state.

Renting is also difficult. A new teacher in a large community makes an average salary of $50,000 according to the California Department of Education.

That means the statewide median rent for a one-bedroom apartment ($1,433, according to apartmentlist.com) would be 34 percent of their annual gross income, which is above the recommended 30 percent threshold. The situation is even worse in cities such as San Francisco (59 percent) and San Jose (50 percent).

AB 1648 wouldn’t remove the biggest obstacle to developing more workforce housing for teachers — that would require new funding mechanisms for school districts to finance such projects — but it represents a move in the right direction.