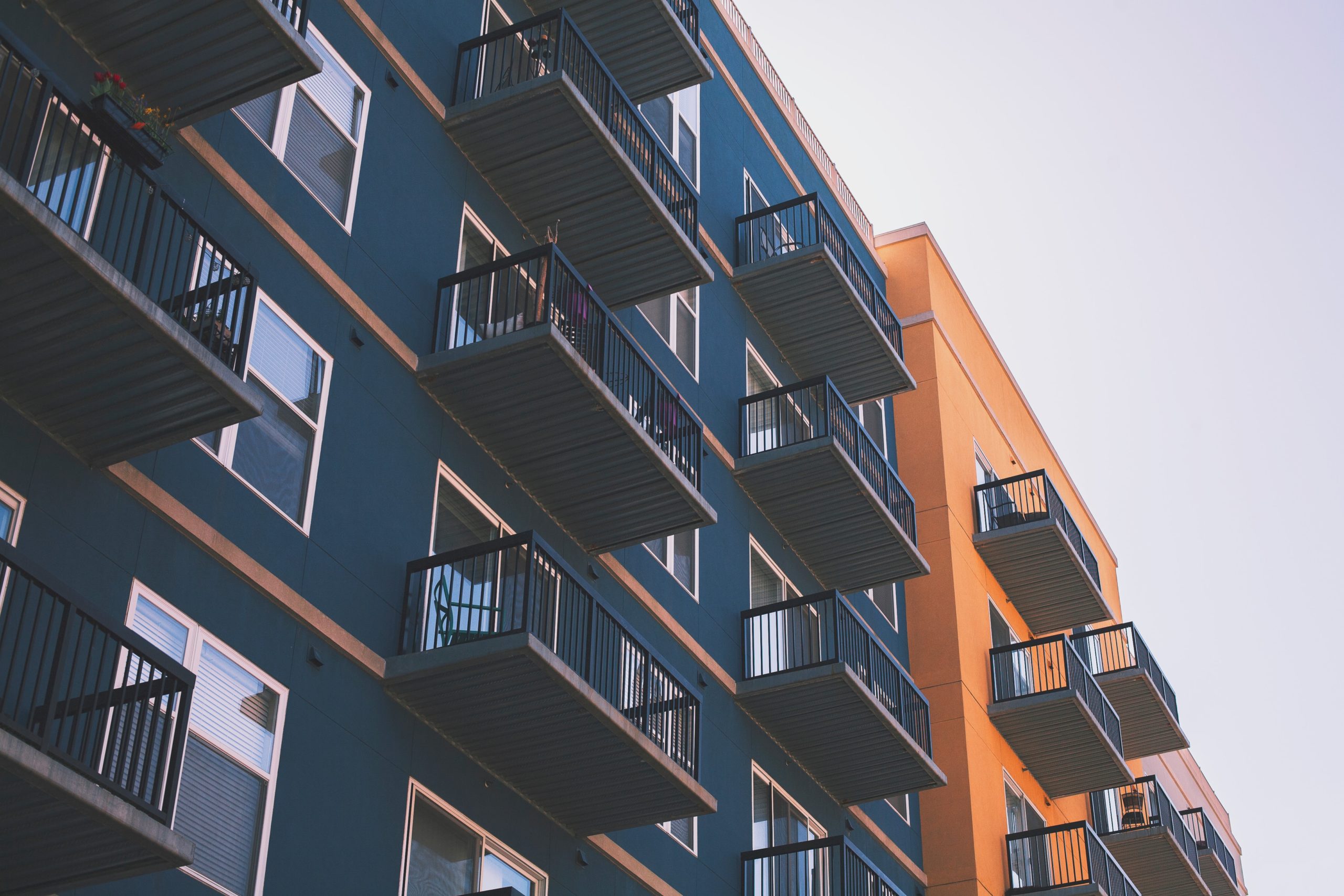 At the beginning of this year, a new piece of California legislation took effect with the intent of promoting new low-income housing development. Although most of the changes apply to local agencies other than schools, school districts still need to make sure any surplus land disposal complies with the new regulations. Here’s what you need to know about Assembly Bill No. 1486.

What are the existing laws regarding Surplus Land?

When a “local agency” such as a city, county, or district wants to sell or dispose of surplus land, they are obliged to prioritize affordable housing development. Specific rules for this process are outlined in the existing California Surplus Land Act of 1968: agencies must notify potentially interested parties of their intent to sell, give them time to respond, and prioritize buyers that will create the greatest number of affordable housing units on the site. The act also includes provisions for land that will be used for parks and recreation purposes, schools, and enterprise and opportunity zones. 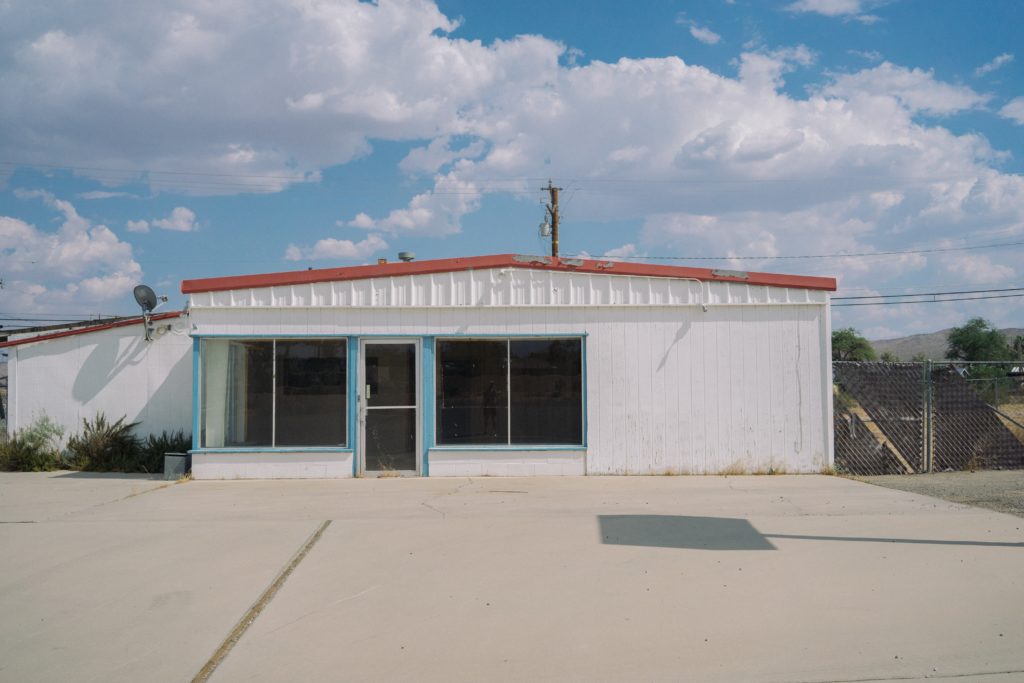 Assembly Bill No. 1486 clarifies and changes some of the regulations of the California Surplus Land Act. To that end, AB 1486:

In addition, AB 1486 requires cities and counties to compile a yearly report listing specific sites that have been sold, leased, or disposed of in the previous year. This would also require a description of any non-vacant sites and any plans for future disposal. 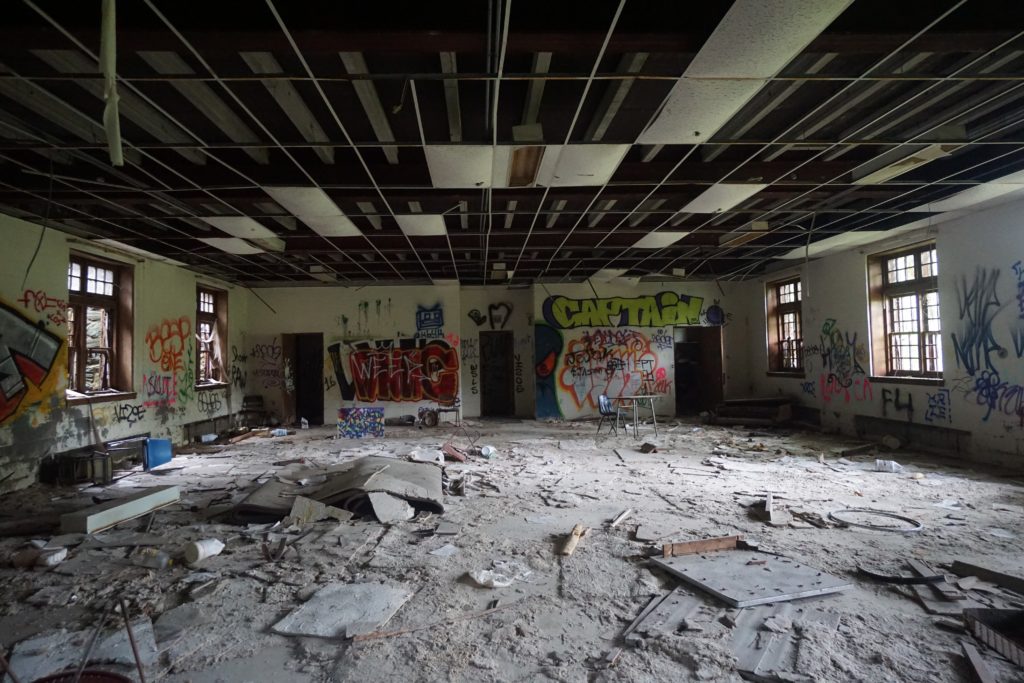 What does this mean for school districts?

The bill specifically exempts any surplus land subject to Education Code section 17388. For most school districts looking to dispose of property, not much will change. However, schools are still bound by all the existing Education Code requirements in addition to the Surplus Land Act, so they should check with a legal expert before attempting to sell surplus property. Any current attempts to sell or lease also need to be reviewed to confirm they comply with the law.

The biggest impact of AB 1486 on school districts will likely be its role in encouraging other entities to develop affordable housing, which is the core purpose of the bill. More affordable housing units can help districts in expensive areas attract and retain teachers and staff, whether they’re part of a workforce housing development or are integrated into other communities. Teachers who live close to the schools they serve are better equipped to engage with their pupils and more invested in the community, which can help boost students’ overall success.

If your school district has surplus land or underused school property, consider using it to develop workforce or low-income housing. DCG Strategies has worked with many educational groups to optimize their real estate resources, and we would love to talk with you. For more information, contact us here to schedule a consultation.